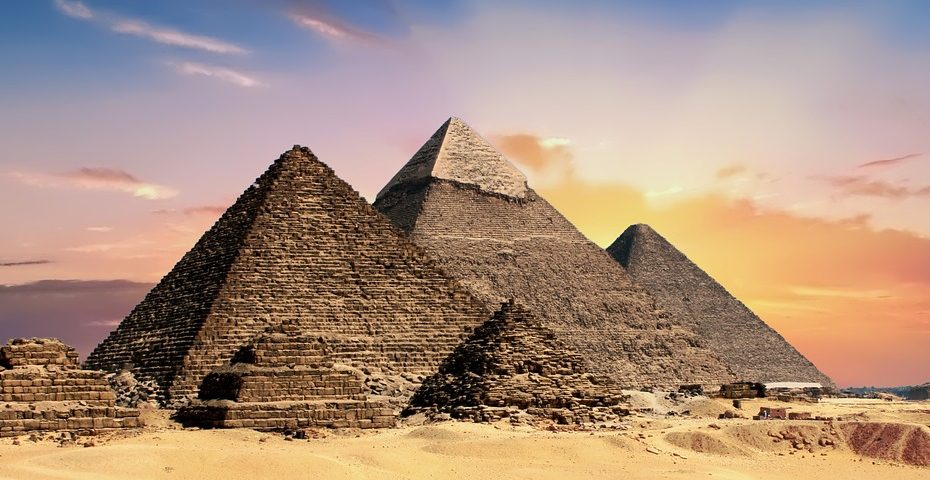 تحديث 4/4/2020! Due to Coronavirus outbreak, Egypt has closed the borders and all the events have been cancelled until further notice. Read more about the coronavirus situation in Egypt from this article: جORONAVIRUS COVID- 19) IN EGYPT.

In case you planning a trip to Egypt in 2020, read this article first: متى يمكننا السفر إلى مصر مرة أخرى?

ملحوظة! Ramadan is expected to start on 24th of April and end on 23rd of May. اقرأ أكثر: Ramadan in Egypt | What is it all about?

National holidays in Egypt don’t affect much on tourism, but in case you are planning to go to the bank or visa office, فمثلا, you may be in trouble, if you didn’t prepare for holidays.

If you notice something worth mentioning missing from the list, leave a comment or e-mail me [email protected]. And I’ll add it.

التالى: NATIONAL HOLIDAYS IN EGYPT IN 2020

National | Public holidays in Egypt in 2020

When travelling to Egypt or anywhere, it’s good to know what happens around you, حق? If there is a big celebration going on, it’s more interesting if you know why people are celebrating.

في حالة, you are still planning your Egypt tours or holiday to Egypt, you can make adjustments to your travel itinerary based on this list.

Events in Egypt in 2020 month by month

25th of January is a public holiday in all Egypt. It’s the day of the Revolution in 2011. في 2011 revolution Egypts’ long ruled president Hosni Mubarak was deposed and he left his Presidential official after being in power for almost 30-years.

Eazees international women’s theatre festival (EIWTF) is a festival concentrating on women issues and exploring them through theatre and stage plays. The festival is held first time in 2020, but it’s planned to be organized yearly.

The programme will consist of 10 both international and Egyptian plays, two each day of the festival.

D-CAF contemporary festival is held in different sites in Cairo Downtown in from 29th of March till 21st of April 2020. It’s a unique contemporary art festival that combines music, theatre, ارقص, visual arts, literature and film.

أيضا, decorating and painting the eggs is a traditional activity done in Sham El-Nessim.

في 2020 Ramadan is expected to start on the 23rd of April and finish on the 23rd of May 2020. The days may vary. The holy month of Ramadan is celebrated by Muslims all over the world. During the Ramadan, Muslims abstain from eating, drinking and smoking from sunset to sunrise.

Sandbox festival has been held yearly in El Gouna since 2013. It’s an electronic music festival on the beach. في السنة 2019, there were over 70 local and international DJ’s performing. If you visit El Gouna during the Sandbox festival, you may hear some noise!

أيضا, during this Eid, helping poor people is important. Food, clothes and money are donated for poor or homeless people.

في مصر, people celebrate Al-Mouled Al-Nabavy with sweets called Halawet Al-Mouled. أيضا, children get new clothes. Another traditional thing for Egypt is Arouset Al-Mouled, which is the bride shaped doll. The doll is sold in different sizes and shapes.